Additional Airings On:
Tuesdays & Thursdays at 9:00AM (ET) 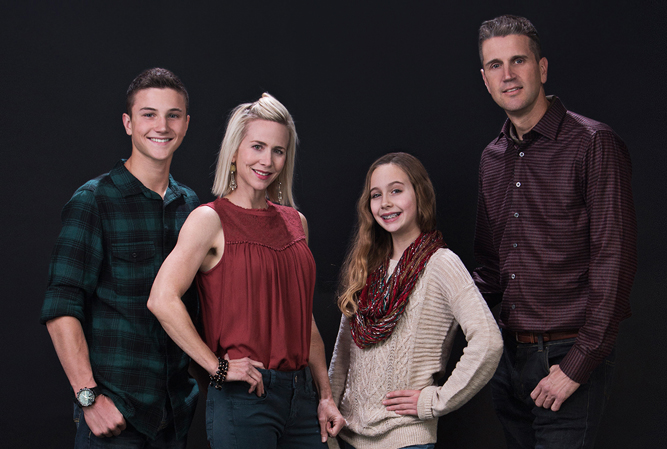 Lincoln Tapp, Host, was born on a ranch just outside of Oklahoma City where he lives today. Lincoln’s interest in the outdoors started from the beginning, having been in tree stands with his father since before his first birthday. Today, with his father as camera man and his bow in hand, Lincoln is traveling across North America with a goal of becoming the youngest to harvest 29 of North America’s Big Game Animals. At the age of 12, he has already harvested 11 of North America’s 29 big game species and recently became the youngest hunter on record to harvest a Stone sheep with a bow.

Despite having achieved various successes in the outdoor industry at such a young age, Lincoln’s sense of humility and appreciative demeanor are deeply rooted. When Lincoln was 9, he and his parents found themselves at a “T” in the road. It became clear he was struggling with a learning disorder that made it very difficult for him to succeed in a typical classroom setting. Perseveration, or more commonly known as hyperfocus, was causing him to over-concentrate in some areas while being easily sidetracked from assigned tasks. The school system lacked options and rather than defaulting to medication as a means of curbing his symptoms and conforming his behavior, they decided to chart their own course. Two years later the idea of Youngwild was born.